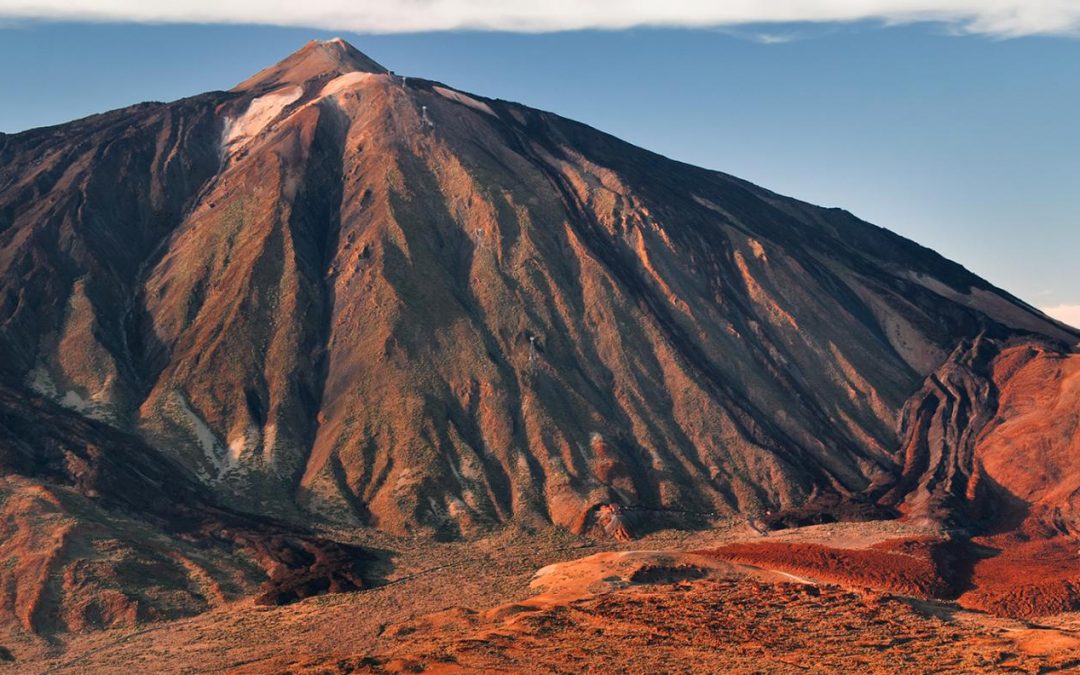 The volcanic origin of the Canary Islands, their excellent climate and exceptional geographical location lend them a very particular idiosyncrasy. On each island, you can visit unique spaces that are like something out of another world: craters, caves, lava flows and lakes, calderas… From the highest peak in Spain in the Teide National Park there are a whole range of bewitching places to amaze you.

Under the light of the stars

The Canary Islands skies have been acknowledged as the cleanest in Europe. They are protected by the Sky Law and have three Starlight Reserves to accredit their quality.  This means that the archipelago is considered one of the three best places on the planet for stargazing. Stars and constellations can be seen easily, with your bare eyes, from all of the islands. In addition, La Palma and Tenerife have two of the most important international observatories in the world, which you can, of course, visit: the Roque de Los Muchachos Astrophysical Observatory and the Teide Observatory.